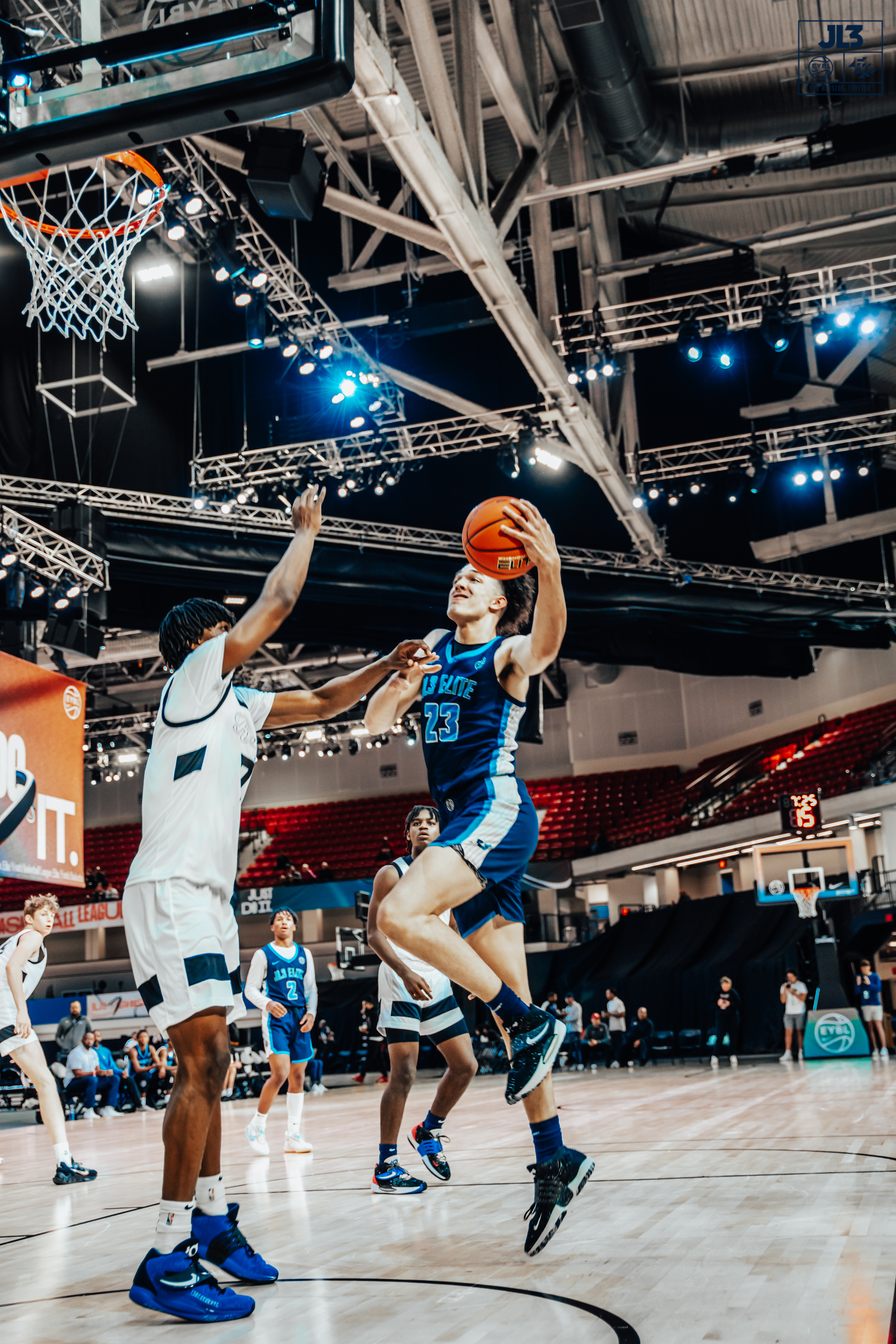 EYBL 17U Session One Standouts

The 2023 talent on the EYBL is as even across the board. I got a chance to see a lot of guys nationally this weekend. These are the prospects that stood out.

Zayden will/ should ENTER national rankings as a four star. He is a legitimate top 50 prospect in the country. Simply put, he can dribble, pass and shoot. Defensively, he can move his feet and guard ball screens. Zayden’s recruitment is about to reach a special level after this weekend. No question one of the top 5 prospects in the gym.

Collier is dominant at the PG position. A big guard with broad shoulders that uses quickness and strength to just shred defenders on his way to the basket. He is equally adept making plays for himself with 3D vision or getting a bucket. Unquestionable 5 star talent. 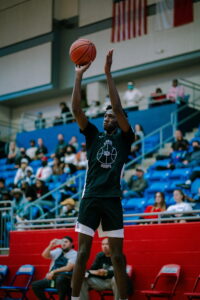 Scottie is an ELITE level TEAM guy. He can score, defend, rebound, pass and make the three. He is a Swiss Army knife that WINS you games if you’re coaching him. Very efficient this weekend. 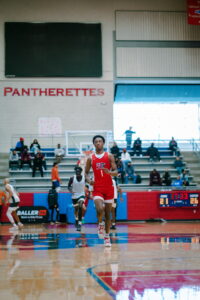 Holland was his usual self playing hard, rebounding, guarding and scoring. I’ve been able to watch Holland’s growth as a player as close as any prospect in the 2023 class. The development has been steady and he’s consistently impacting games from all over the floor on both sides of the ball. He was tremendous in his Friday night matchup against Mac Irvin.

Jamyron is a big, strong guard and an elite level athlete. That isn’t hard to see. What people are missing on is how skilled he is and the pace he plays with. Jamyron is a physical specimen that plays the PG position with poise and looks to get his teammates involved. Spoke with a few HM coaches tracking him and they liked what Keller did this weekend.

Carlyle is an elite competitor with a banana clip from three point range. He was an efficient scorer and did a good job defensively. Stanford is getting an absolute dog in Carlyle. Competitive shot makers who can handle the ball are ALWAYS in high demand and he does that. 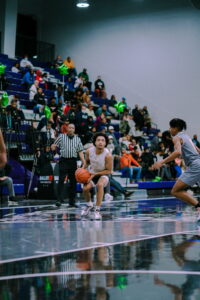 Trey gets a lot done on small usage. His time at Link Year Prep this past year has helped him tremendously as a player. Green picks his spots and is deadly as a long range shooter.

Drew seems to be the perfect fit for Jeff Webster and his Pro Skills program. He scored, facilitated and had his team sitting at 3-1 after the first session.

Dillingham also goes by “Robwitdashifts.” I can see clearly why he has that name. One of the shiftiest guards in the country is always on the gas and that keeps his defenders on high alert at all time. He shot it week off the bounce and showed great vision as a passer. Large contingent of coaches there to view him including Kentucky’s full staff.

Yates has two very strong games in wins to finish off the weekend. The guard was very efficient with his scoring and his team finished 3-1 this weekend.

Don’t be surprised if Walters leads the EYBL in assists when it’s all said and done. The small guard has tremendous burst, body control and can really see the floor. He played like a big time table setter for his JL3 group this weekend.

Garrison took advantage of all of his opportunities when he got touches. He was 8-10 from the field Saturday for 18 points and was huge on the glass. He is a physically imposing big man that can really move. He showed good touch around the rim and played physical.

Gurtrude was really good in their matchup against Drive Nation. He got into the paint off the bounce and showed high level athleticism once he got there.

Edwards was on another level against SFG. The 6’8 wing played under control and made shots. He scored from all three levels and made the game look easy.

Milan just took over the game down the stretch against the Houston Hoops. He made shots from what seemed like every spot on the floor. Milan uses his size to create space and his height to shoot over defenders. Milan understands exactly where his spots are, when he gets to them, a hand in his face doesn’t matter.

Sisk was a key piece in MoKan going 4-0 last weekend in session 1. Sisk got a lot done on low usage. He shot a very high percentage, didn’t turn the ball over and made winning plays. 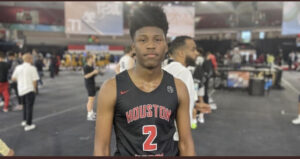 Posey used his athleticism and quickness to score a lot of points this weekend for the 3-1 Hoops. He scored 20+ in two of the four games.

JoJo was huge on the glass during Session 1. He averaged 7.3 rebounds per game and was one of the best rim protectors in the gym with 3.5 blocks a game. I was very impressed as were several regional college programs with his production.