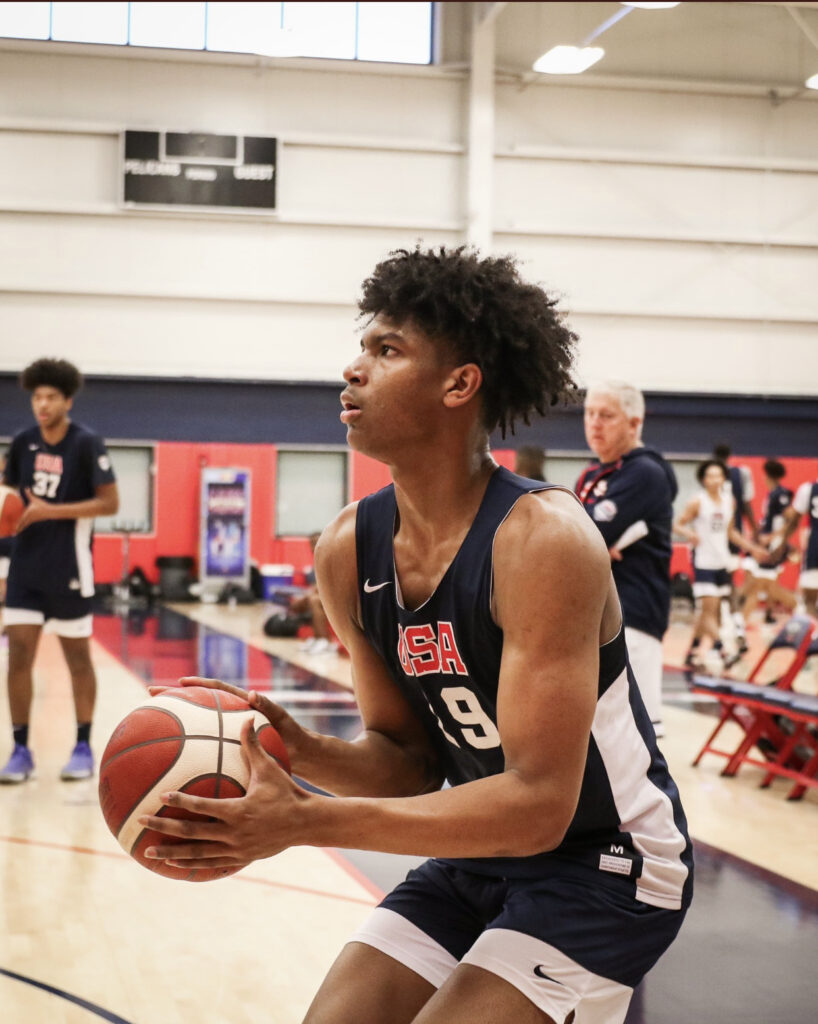 16U EYBL Session One Standouts

Phillips led the 16U EYB in scoring at 32 ppg. The strong point guard uses his quick first step and strong frame to to routinely get to the basket. Once there he can finish through contact and above the rim. He was in attack mode off of the bounce all weekend.

Liam averaged 24 points, 10 rebounds and 5 assists in session 1. The numbers speak very loudly for themselves. Liam uses his size advantage and high basketball IQ to exploit mismatches as a scorer and a playmaker. 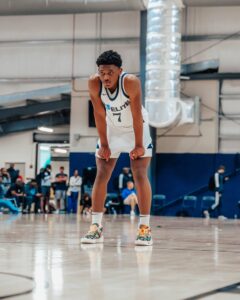 Mercy is a bucket. Just flat out wired to score. The University of Houston commit averaged 18 ppg in session 1. Mercy is one of the most gifted off the bounce scorers in the 2024 class. 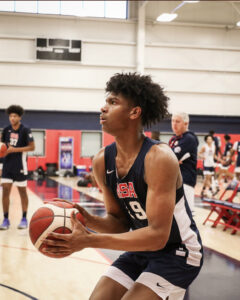 Widely considered one of the top 10 prospects nationally in his class, Elohim backed that up in session 1. Elohim is precise and efficient with his scoring. He doesn’t need a lot of dribbles to score. He understands where his spots are and how to get to them. Big, strong kid with a tight handle and a high basketball IQ. Elohim just has a natural feel as a scorer. 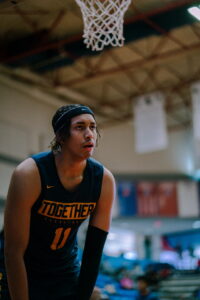 Doryan continues to impress with his soft hands, good feet and ability to score at the rim and from three. He did a great job on the glass this weekend averaging 9 rebounds per game.

Burns is a legit “footer” who can really stretch the floor with his shooting. Burns has a tremendous upside as a rim protector and rebounder. Stretch 5’s that can rebound and block shots make money in this game. Coaches should be following this one very closely.

Luke can SCORE. He made several tough shots off the bounce and shot the three well. Like was one of the leading scorers for EYB 16.

Divine was called up to the big leagues this past weekend to play 17U. He played really well. Divine scored efficiently at all three levels. Good weekend playing up for the underclassman.

Amir definitely wasn’t afraid playing up 17U.  Amir shot the three ball better than I’ve seen him in the past. Amir is oozing with confidence after a year at GEICO Nationals Champion Montverde Academy. He made some big shots in crunch time of games for the Hoops as they went 3-1. 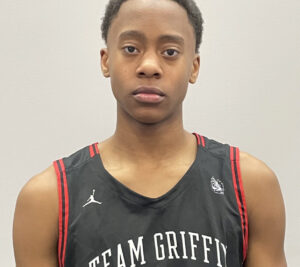 Tre didn’t shoot the ball like we are used to seeing him but he did a really good job finding ways to score and competing at a high level playing up 17U. He was one of the key reasons Team Griffin is off to a 3-1 start.

Castillo is another 2024 playing up 17U. He was is charge of the point guard duties for a team that went 3-1. He balanced his scoring and facilitating. Castillo plays with the pace and poise of a savvy veteran.

Glover is a big time wing that can really score. He shot the three well, finished way above the rim on lobs and in transition. Great size for a wing as well. Didn’t see him get a lot of buzz after The Weeknd but he certainly caught my eye.