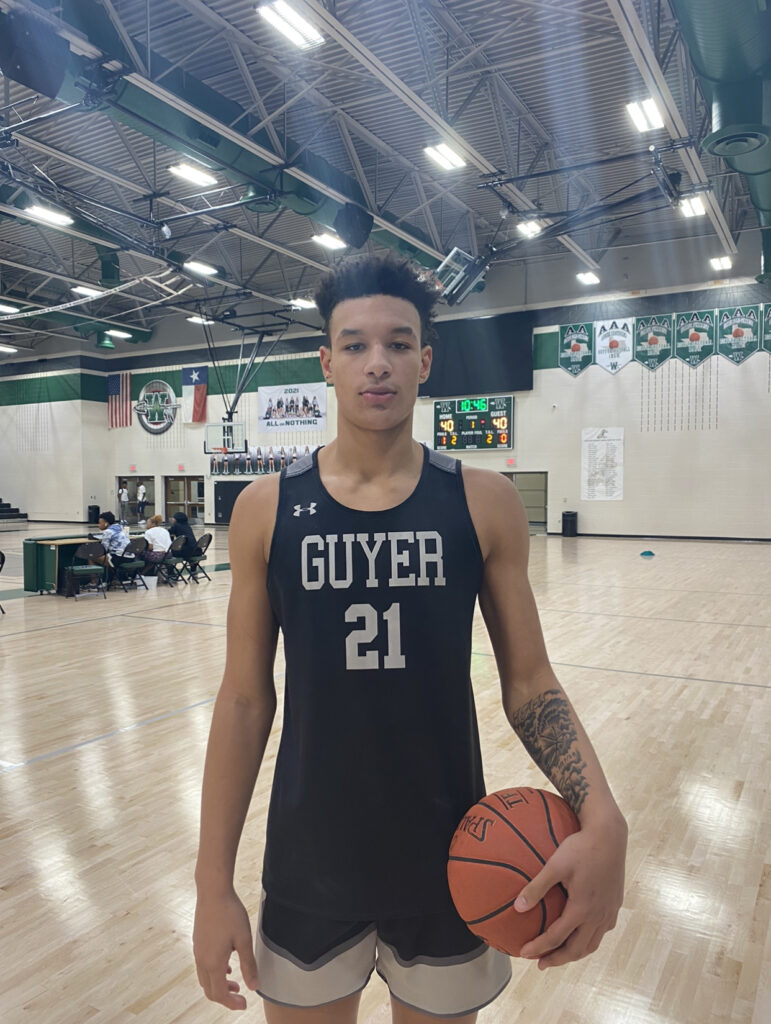 Week two of The League gave us some excellent matchups. The stars have come out to play this fall and they have all looked good to this point. Here are a few of the standouts from Week Two.

Jefferson is a special prospect because of his youth, size, skill set and basketball IQ. At this stage you can already play through him as a primary option offensively which is exactly what the Indians do. Parker looks like one of the top 10 prospects in the country for the 2025 class at this stage. Should only get better.

Gunter is a very intriguing long term prospect. He is a legit 6’10 big man with a plus wingspan that can run the floor and he gets off the ground quickly. He has good hands and as he plays more and gets reps he should continue to grow as a player and prospect. 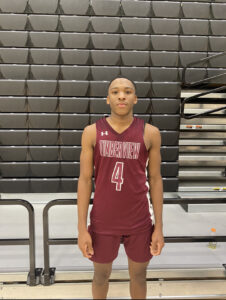 Donovan is special in the open floor as a slasher and above the rim finisher. He defends, rebounds and shows a good release on his jumper. ELITE toughness. 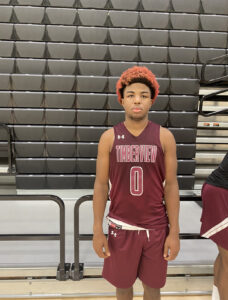 Braylon’s on ball defense is relentless. He digs in and makes opponents very uncomfortable handling the basketball. He does a great job of getting into the paint offensively and finding open teammates. 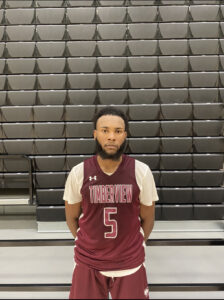 Jared did a great job scoring the ball. He has the ability to score from all three levels and he’s a very good athlete.

Weaver excels as a slasher offensively. He does a great job in transition and finishing above the rim. He is an elite rebounder from the guard spot and a really good defender due to his length, lateral quickness and athleticism.

Kordelius is a strong guard that can get in the paint and finish above the rim in traffic. Excellent vision and burst. One of the best prospects in the state in 2023. 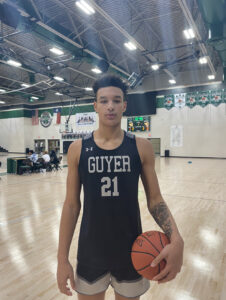 The UNLV commit was a man among boys in his two games. Lindsay shot the three, rebounded, finished around the rim and protected the paint. He looked like a player that will be ready to contribute early in his collegiate career.

Green is a young and talented combo guard with a high IQ. You can’t speed him up because he’s always in control. He shot the three ball extremely well and got to his spots. Has a chance to be one of the Top 25 prospects in the country in the 2025 class.

Lowery is a PG that plays with pace and poise. He is wise behind his years with his decision making. He can score and pass. I haven’t seen all of the ‘25 pg’s in the country but you’ll be hard pressed to find many better at this stage.

Burch excels off the bounce and does an excellent job of finishing around the basket. Wiry guard with long arms that can score and really competes.

Osborne is a versatile player with tremendous athleticism. His lateral quickness and length make him an excellent defender/ slasher. Definitely one to track during the HS season

Torregosa is a shifty guard that can really explode when he gets two feet in the paint. He’s been good defensively and rebounds well for a guard. Shoots the three ball well. 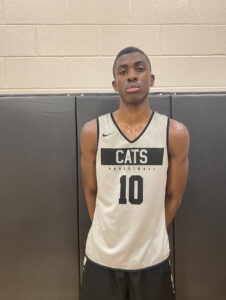 Samson was a monster in week two. Playing without studs Tre Johnson and BJ Ray-Davis he did everything in the paint for his team to win. Blocked shots, finished above the rim and rebounded well. I was impressed with how well he caught the ball on dump offs in traffic. Aletan gets better every time I see him.

Reyes can REALLY score. He is a tremendous shooter with a slick handle that he uses to get into his shot. He scored an efficient 30 in his game Thursday night.

Huntley did an excellent job scoring the ball. He knocked down shots, got to the rim and was efficient. He was cooking on Thursday night. 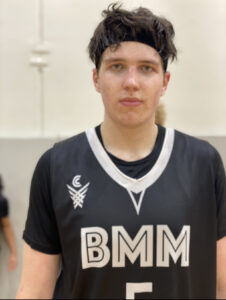 Reed really excels shooting the three. His footwork has gotten better and he is seriously one of the best shooters in the 2023 class. His body continues to take shape and he’s improving as an athlete.

Carter is a strong guard that can really score the basketball. He shot the three well and got into the paint off the bounce. The NY native should have a good season this year.

Bossinakis has really grown as a player. He’s a strong PG that can really see the floor. He does a good job of creating for himself and others. Vocal leader and productive player.